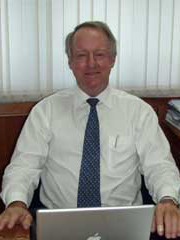 Richard is an Australian citizen and Singapore permanent resident. He has been living and working in Singapore since 1980. He holds a British Master’s Class 1 certificate.

During his seagoing career he sailed on a variety of dry-cargo vessels including general cargo, liner, passenger, bulk and container ships. He has extensive experience with sensitive cargoes (mineral sands, grains etc. from Australia & fertilizers to Australia) and is frequently called to assist owners and charterers when vessels are scheduled to call at Australia.

Richard was Operations Manager for a large chartering/operating company and a large ship-owner before moving to Singapore, where he managed a substantial shipping agency and ship-broking company for 5 years. After a 2-year sabbatical, during which time he completed a single handed circumnavigation of the world via Cape Horn, he started his own company, Maritime Consultants; and later Maritime Claims & Services Pte Ltd (MCS). He qualified as an ISO/ISM Lead Auditor and Arbitrator and became a member of the Singapore Institute of Arbitrators and the UK-based Chartered Institute of Arbitrators and has since acted as Arbitrator in a number of charter-party disputes in the region. He is instructed by various legal firms to assist with nautical advice and attends Court as an expert witness on various matters.

His practical and commercial experience have resulted in his services being utilized by P&I and Salvage companies for assignments throughout the Middle-East and Australasia, including Iraq, UAE, India, Malaysia, Thailand, Philippines, China, Korea, Japan, and Australia.

In common with the other senior surveyors in MCS, Richard undertakes vetting inspections of bulk carriers on behalf of Rightship Pty Ltd. 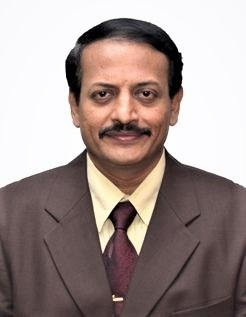 After being invited ashore he has had 21 years experience in the marine sector. This included Class Surveyor in India, Technical Superintendent and Fleet Head (Technical) and Project Head (Technical) in Hong Kong and Singapore for 8 years.

For the past 13 years he has been a Marine Consultant for MCS and a variety of large owners and groups. Assignments included new-building and repair projects in Shipyards, Hull & Machinery and P&I matters including collision and machinery damage investigations, surveys and condition surveys, pre-purchase condition surveys, Bunker disputes and quantity surveys, Vessel underperformance surveys, Vetting inspection of Bulk carriers for RIGHTSHIP and Offshore vessels for IMCA, Pre-vetting inspection of Oil tankers, Audits such as ISM, ISPS & MLC, Flag inspections, Condition surveys for Banks, Independent Technical Advisor for Commercial operators and Ship owners, and Expert Witness during arbitration hearings in the SIAC.

Captain Fuchs has a total of 16 years at sea on General Cargo, Passenger, Bulk Carrier and Container vessels. He has sailed as a Master for 8 years on board container vessels up to 9,200 TEU.

He has 7 years of experience as a Senior Marine Surveyor and carries out Full Condition surveys, Rightship inspections, Pre-purchase, P&I Entry, Cargo and Vessel Damage surveys.

Captain Fuchs conducts specialized surveys for vessels trading to Australia to load sensitive cargoes and is well versed in pre-AMSA inspections. He is also a qualified ISO Lead Auditor and carries out DOC, ISM, and ISPS audits. 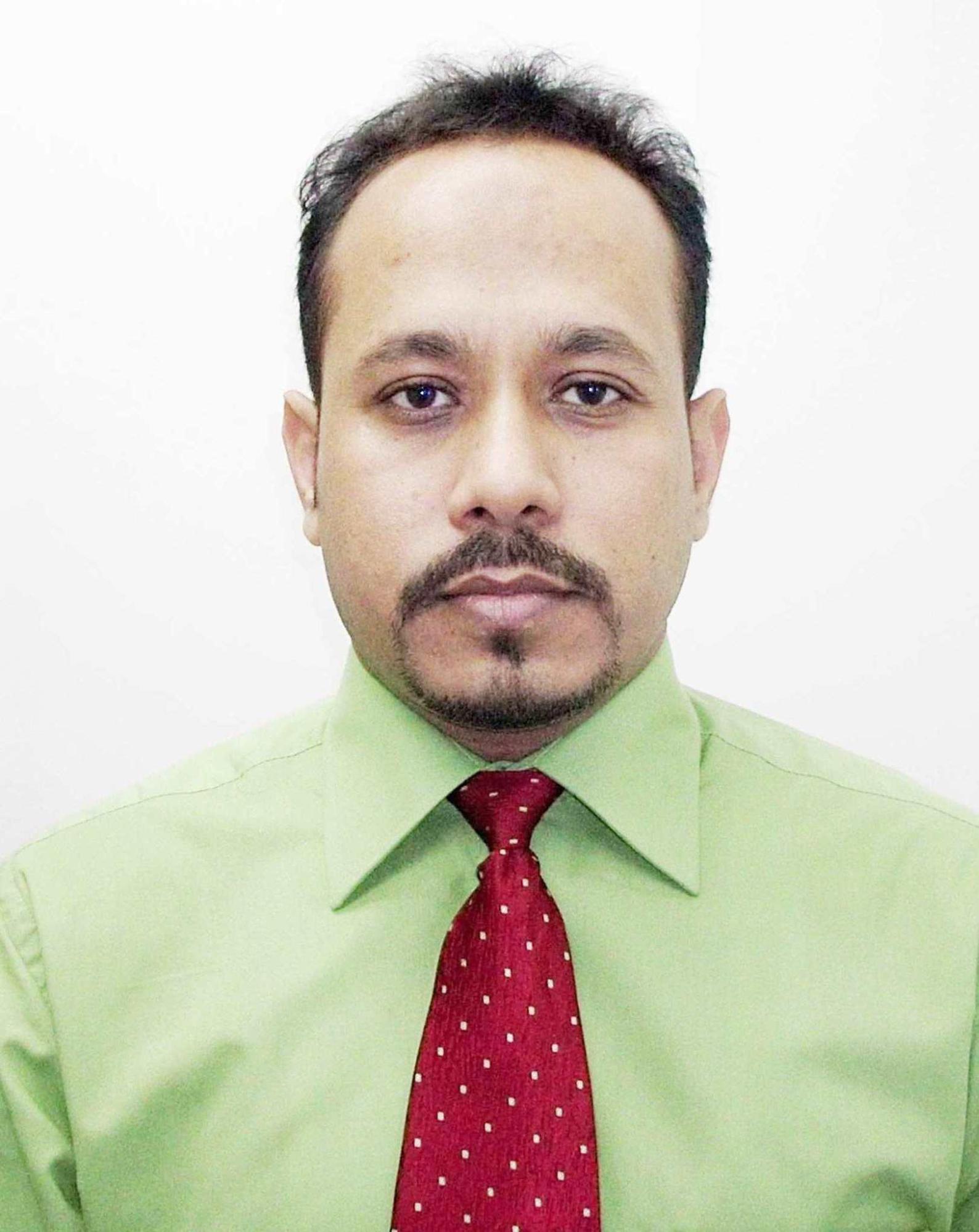 He has extensive experience of safe tanker practice in all ranks and experience with carriage of containers, crude oil, clean and dirty petroleum products, chemicals, molasses, palm and vegetable oils. He is also experienced with Chemical Tanker tankers and cleaning operation for sensitive cargoes.